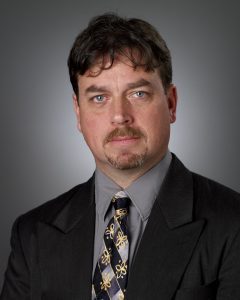 Philippe Habrard graduated from Ecole Supérieure des Sciences Commerciales Appliquées (ESLSCA – Paris) in 1986, Philippe has joined Snecma the following year and held several roles as controller and contract administrator before moving to CFM in Cincinnati in 1998. Philippe has been part of GEAM since 2002, representing Snecma, and assisted in the creation of CFM Materials before taking the role of VP, Programs in May 2010.