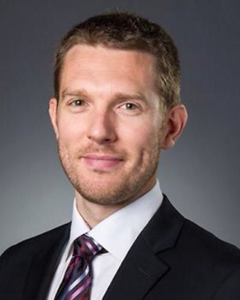 Pierre serves as Technical Director and is responsible for managing the technical and quality aspects of CFM Materials. He has a Master of Science from one of the leading engineering schools in France and joined the Safran Group with Turbomeca in 2004. Pierre moved to Turbomeca USA in 2006 where he held various positions including Supplier Quality Engineer, Operations Quality Manager and Associate Director of Quality of the Part 21 & 145 plant. He became a permanent resident in the United States in 2009 and joined CFM Materials in October 2012.